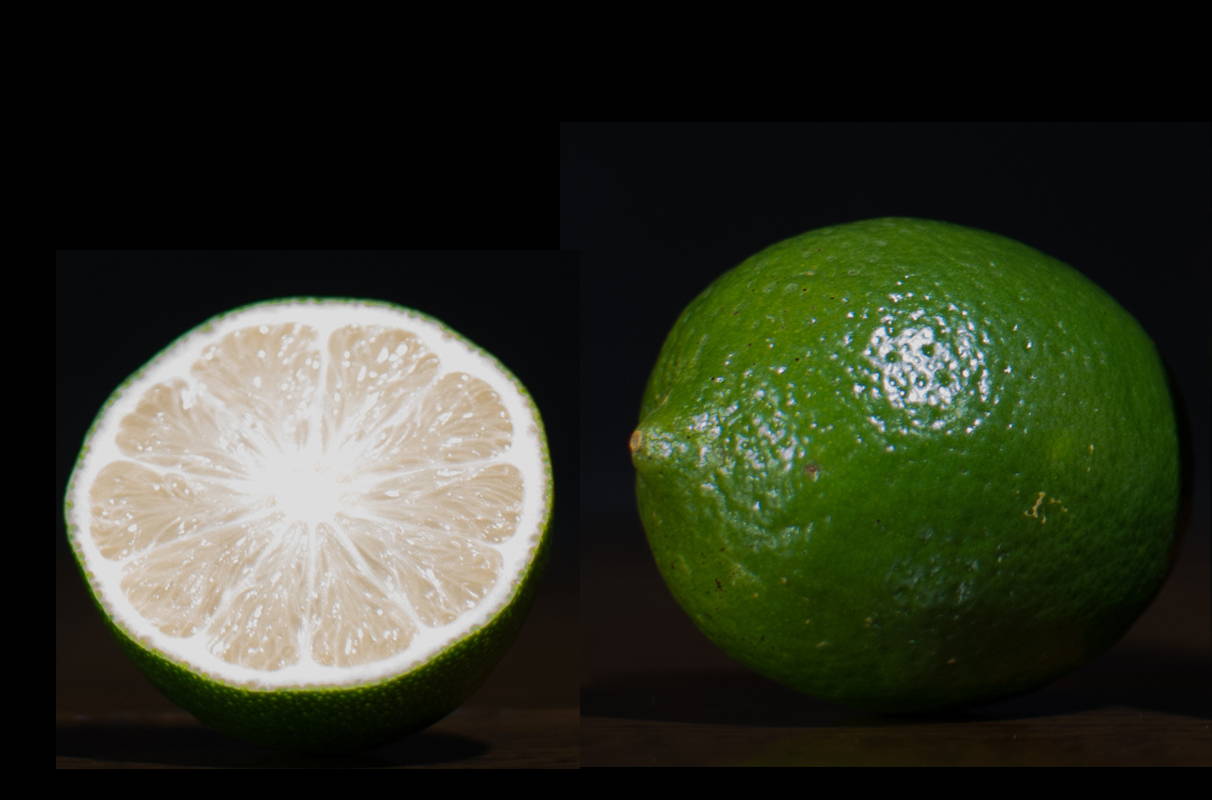 At this point, Bartholomew had more or less given up on finding a cure for baldness but had stumbled into running a respectably successful bakery/distillery out of the back of his apothecary. Hearing about his skill at dealing with everything but curing baldness, newcomer to the San Diego Adventurer's Society, Captain Carlton Kilburn Kelly reached out about a new breed of lime that might be perfect for a pie. Inspired by his success incorporating these new key limes into pie, Bartholomew decided to give the magic baldness a cure one more chance.Of course raw key lime juice is highly acidic and more or less spelled the end for what hair remained on his head. After some distilling he managed to create something more amenable for hair care, but had found himself suddenly out of test subjects, ending his research rather abruptly. The pie recipe was really fantastic though. 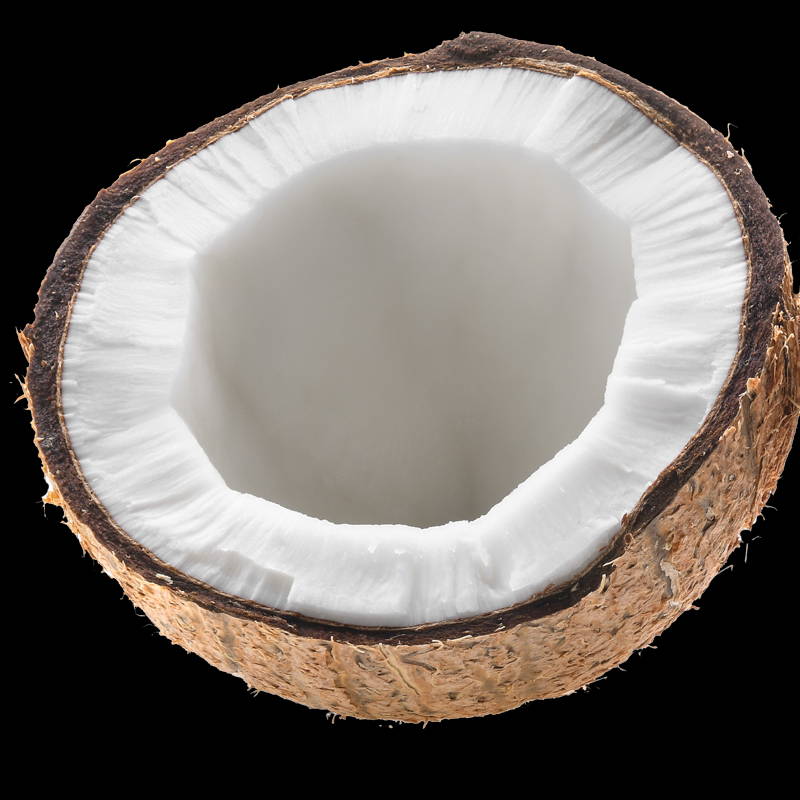 After the failed sandalwood experiment, Bartholomew returned to the San Diego Adventurer's Society to talk to Sergeant Sandoval's friendly rival Commodore Cody Christophus Corcoran IV. The Commodore always attributed his full mane of hair to the coconut water he had been drinking since the Hawaiian Incursion of 1893.Bartholomew was skeptical at first, especially given that Cody Christophus Corcoran I-III hadn't been particularly afflicted by hair loss, but he had also heard tales of coconut's many restorative properties. Of course the final product proved to be significantly better suited for frosting cakes than preventing hair loss, but it did infamously take home 2nd place at the great California Bake Off of 1909. 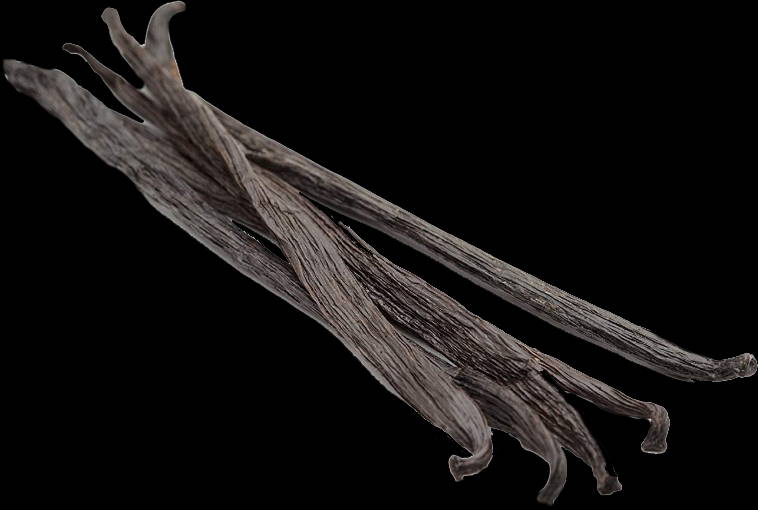 In his quest to stop his hairloss, Bartholomew Theophilius Henning contacted the chairman of the San Diego Adventurer's Society Viscount Vladimir Vordakov. The Viscount, an experienced jungle explorer, told Bartholomew that he had recently found an exotic bean with mysterious properties while on a recent exploratory trip through the jungles of the Yucatan peninsula.Of course for all his exploratory skill, the viscount was an infamously terrible herbalist and after several tests Bartholomew discovered the strange beans were actually just common wild vanilla, more known for it's wonderful smell than follicle restoring properties. He did however decide to keep the vanilla in his recipe book after noting the pleasant scent it lent to his alchemical vivations and occasional confectionary treats. 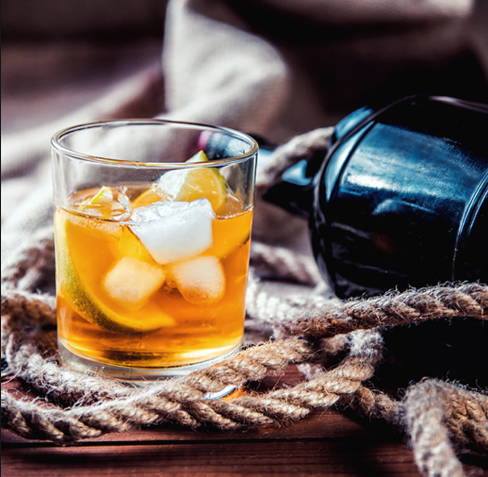 Overhearing Bartholomew's troubles with the viscount, the San Diego Adventurer’s Society's treasurer, Bertrand Barnabas Billingsworth, mentioned that while traveling India he had heard of the locals using the berries of the bay tree to create a fragrant and powerful balm. Intrigued by this proposition, Bartholomew scratched down Bertrand's recipe and ordered the required ingredients.Of course Bertrand was a known bilker and had strategically neglected to inform Bartholomew that the recipe actually produced bay rum and not the magic balm that had been promised. While Bertrand made off with stuffed pockets from his investments in the local liquor licensing agency. Luckily for Bartholomew the profits from his alchemically useless bay rum flooded his research and development coffers with new capitol. 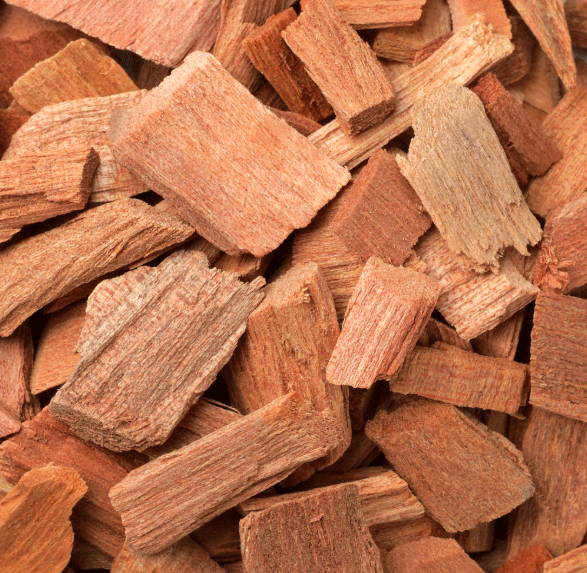 Undiscouraged by his experience with Bilker Bertrand, Bartholomew returned to the San Diego Adventurer's Society to talk to the prestigious Sergeant Sandoval Sardinio Sanchez. The Sergeant regaled Bartholomew with the tale of his tenure with the Spanish military during the Hawaiian Incursion of 1893, during which he discovered a strangely fragrant orangish wood the locals harvested for its medicinal properties.Of course the sergeant neglected to mention just how the locals retrieved the oil from the wood and after several splinter filled attempts Bartholomew found he had better luck distilling the wood's scent than it's medicinal properties. He did however find the sandalwood made a fantastic addition to his mustache wax.

YOUR ORDER
Removed from the cart Undo?
Delivery
Free ground shipping for orders over $20